Comment on RPI inflation and changes to rail fares

RPI inflation rose by 1.6% in July year on year, according to official figures published today.

Robert Nisbet, Director of Nations and Regions for the Rail Delivery Group, said:

“Decisions about regulated rail fares, including season tickets, are taken by governments who rightly make the choice about the balance between how much farepayers and taxpayers contribute. We know that the best way to support economic recovery now and keep fares down in the future is to get more people travelling by train. This is why we are delivering our safer travel pledge, are working with government on flexible season tickets and want to work with government to update regulation so that we can build an easier to use, better value fares system which suits changes to how people travel.” 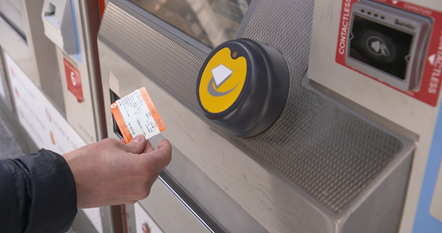