Lessons of Ladbroke Grove must never be forgotten

Speaking on the 20th Anniversary of the Ladbroke Grove tragedy in which a collision of two services killed 31 people and seriously injured 258 more, Paul Plummer, Chief Executive of the Rail Delivery Group said,

“20 years on from the tragic accident at Ladbroke Grove, the thoughts of the entire rail industry are with the families and friends of those lost and the many who have lived with the life-changing injuries and trauma of that terrible day. The lessons learned from the tragedy have contributed to Britain now operating one of the safest railways in the world and we must remain vigilant to ensure that those lessons are never forgotten.” 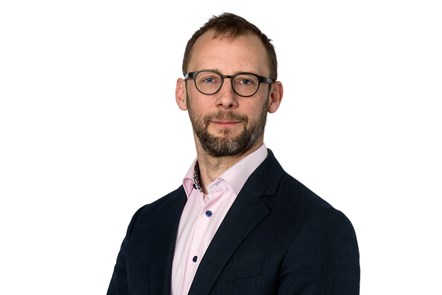