In a report published earlier this month, the Rail Delivery Group estimated that a 20% shift from rail to road would lead to an extra one million tonnes of CO2 emissions and 300 million hours stuck in traffic jams per year.

With only weeks until COP26, the UN climate summit (1 – 12 November 2021) in Glasgow, people will see the iconic British Rail double arrow logo go green as rail companies bring home the message of how getting people and goods onto trains and off roads will help in the fight against climate change. Posters will be at stations, on board trains and across digital channels.

Thousands of delegates are expected to arrive at the event by train and while in Glasgow they will have the opportunity to take a trip on zero emissions hydrogen and battery trains which are being exhibited at COP. Prior to the climate summit, from 18-24 October, community groups will also be putting on a series of events across the country encouraging people to try the train as part of ‘green travel week’, organised by the Community Rail Network.

The new ‘We Mean Green’ campaign highlights how:

“Train travel is more than a journey. By choosing to travel or transport goods by rail, people and businesses are on track to cut their carbon footprint so that together we achieve the net zero target. While rail accounts for 10% of journeys, it is responsible for just 1% of transport emissions. We want to work with government to reform the rail industry including making fares much simpler so that trains are the more attractive option to driving or flying.”

Jenny Bates, transport campaigner at Friends of the Earth, said:

“Whether it’s personal travel or moving freight around, rail is preferable to flying or driving. Particularly with personal travel taking the train needs to be cheaper, or as cheap, as domestic or short haul flights. This means carbon-guzzling air travel needs to be taxed properly - and the cost of travelling by rail versus the cost of motoring also needs to be redressed. This would go a long way to address the disincentives people currently face travelling by rail and other public transport. This is in the public interest because it benefits people as well as the environment through reduced climate emissions and air pollution.”

Martin Tugwell, Chief Executive of Transport for the North, said:

“The transport industry has a crucial role to play in supporting wider climate change targets. We know that rail is the greenest form of transport, and by encouraging travellers across the North – whether commuters returning to the office or families going out on day trips – to choose the train, we have an opportunity to make a difference.

“We Mean Green is a really important initiative designed to promote the environmental benefits of rail travel and transport in an accessible way. With sustainability and the upcoming COP26 conference high on the national – and indeed global - agenda, this is more important than ever. We’re proud to be taking an evidence-led approach to our transport decarbonisation strategy to help create a cleaner, greener transport network of the future. We know we will only tackle this seismic challenge if we work with our industry partners and we are proud to champion this work from the Rail Delivery Group.” 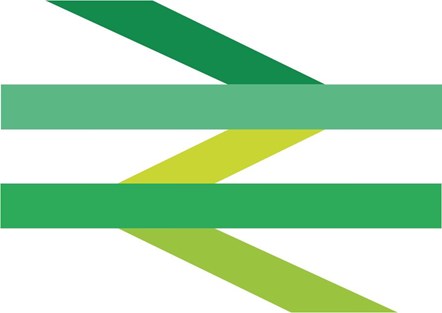 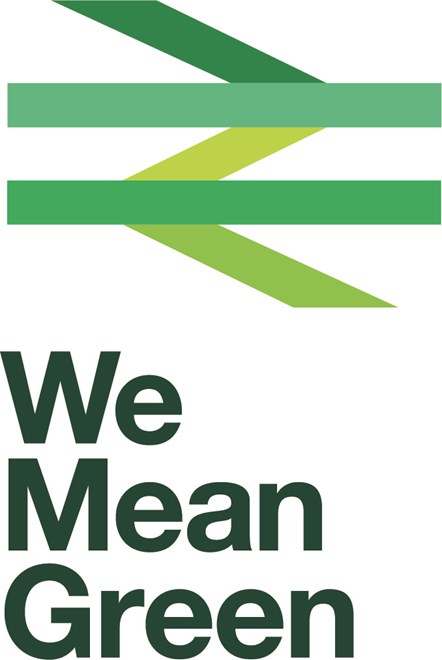