“We welcome the government’s Queen’s Speech commitment to increase connectivity across the public transport network. We want to work with the government as part of the planned reform of the railway to further boost connectivity by making fares easier for passengers – allowing people to mix and match fares to get the best deal for their needs and introducing London style tap-in-tap-out capping for commuters in towns and cities across the country.”

In the Queen's Speech today (Tuesday 11 May), it was confirmed that "proposals will be taken forward to improve connectivity by rail and bus”. 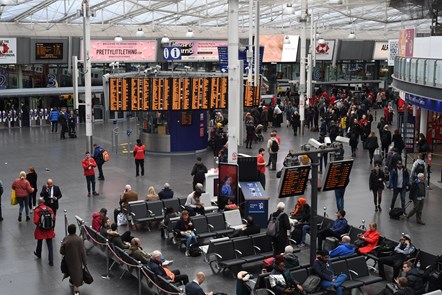