"Passengers in the north deserve better than the service they have received from the different parts of the railway. Plans to deliver real improvements were hamstrung by a flawed industry structure, with different parts working to different targets and no one body clearly in charge and accountable to passengers.

"The industry’s proposals to the forthcoming government review into rail set out a radical alternative to the status quo. This review must be published urgently. Alongside fixing fundamental problems like capacity and fares, it will mean rail companies can get on with delivering the more joined-up, customer-focussed railway the country needs now and for the long-term.” 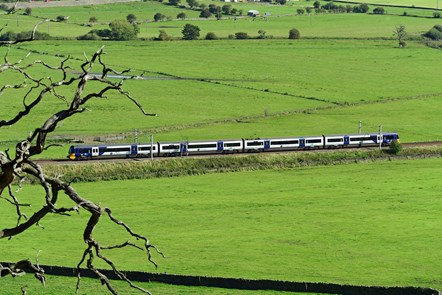